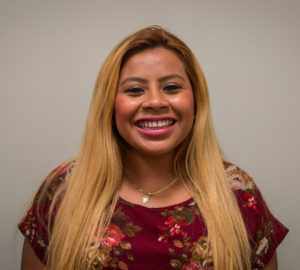 What was your own journey to and through college like?